Hello! And welcome on the website of revue Phylactère*.

The editorial project Phylactère, born in Marseille in 2019 within the programme Entrée Principale, is coming from a desire to transcribe performance, with multiple, authentic, subjective and spontaneous visions; giving voice to amateurs, artists, designers and thinkers alike. The journal gathers multiple and unexpected readings of performative events such as scripts, protocols, poems meant to be recited, drawings, photos, reports, transcriptions; revealing singular and imperfect verbal forms through the lens of typography. Phylactère is an intermingling of voices from various horizons, assembled without hierarchy; extending the physical and temporal space from before and after a performance to a printed form — thus solidifying their interpretation.

Phylactère is also gathering a moving community sharing multiple affinities for writing and orality. This community is expressing itself punctually, through organised events such as lectures, performances and workshops. We like to consider Phylactère as a meeting point between an event and its publication. Phylactère embodies our position: a desire to hybridise our practices between artists, graphic designers, editors and “stage directors” of texts.

After releasing the first issue of Phylactère in 2020 called “Patati Patata”, we are introducing the second issue, called “Oh là là!”. It will be launched in July 2022 and available for orders on www.immixtion.com.

Phylactère is a journal initiated by Roxanne Maillet and Auriane Preud’homme and published by Camille Videcoq, Immixtion Books. Follow us on instagram or write to us at revue.phylactere@gmail.com

*Phylacteries, found in medieval iconography, were graphic scrolls expressing direct speech between characters. Their shapes were depicted as strips of textile twirling in the space of a painting. Later on, in our contemporary era, these representations have been borrowed and digested by the more commonly known comic-strip bubbles. We can’t help but assimilating these textiles with banners used in strikes on which our silent shouts are written—those of the rejection of a world system based on a set of racial, sexist and social oppressions. 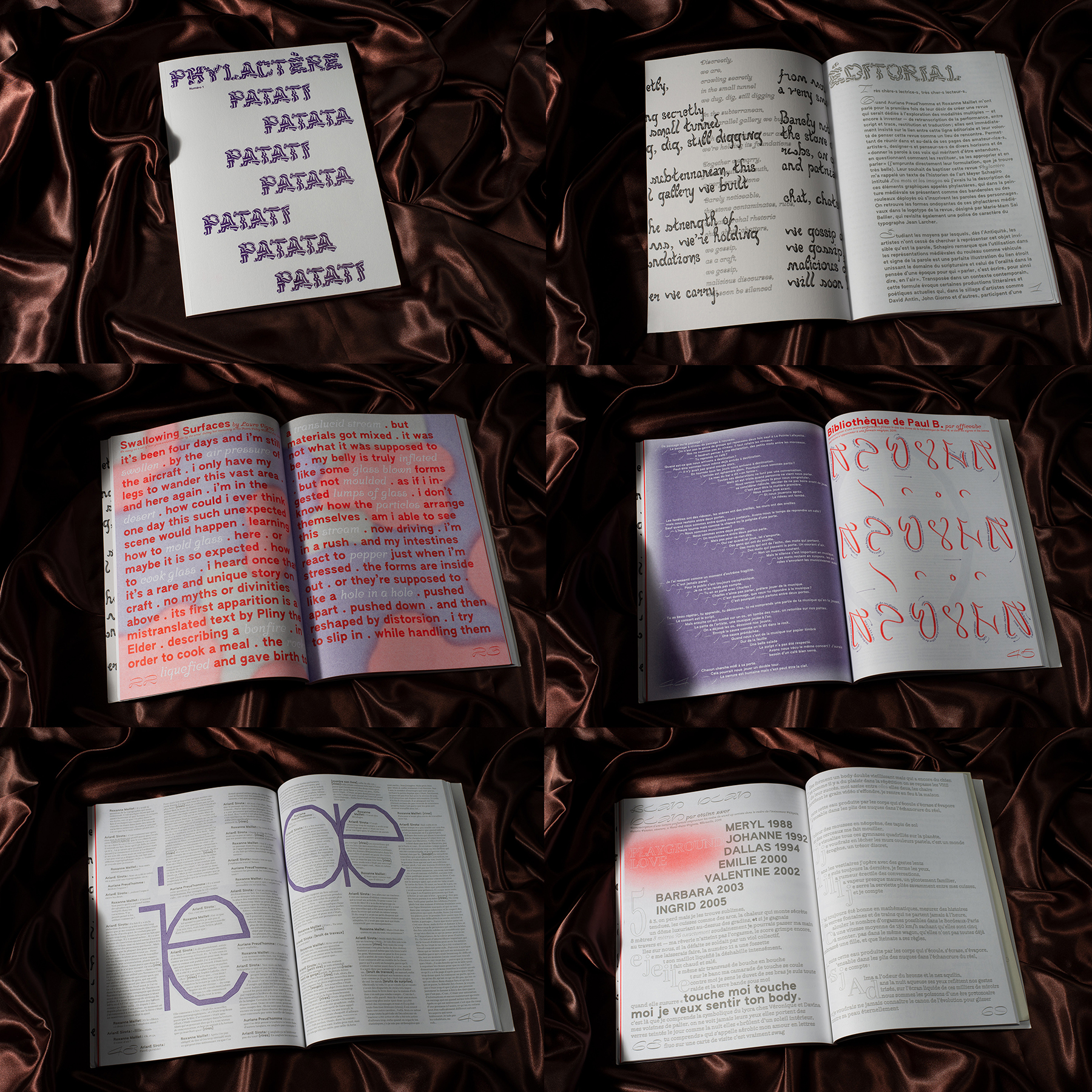 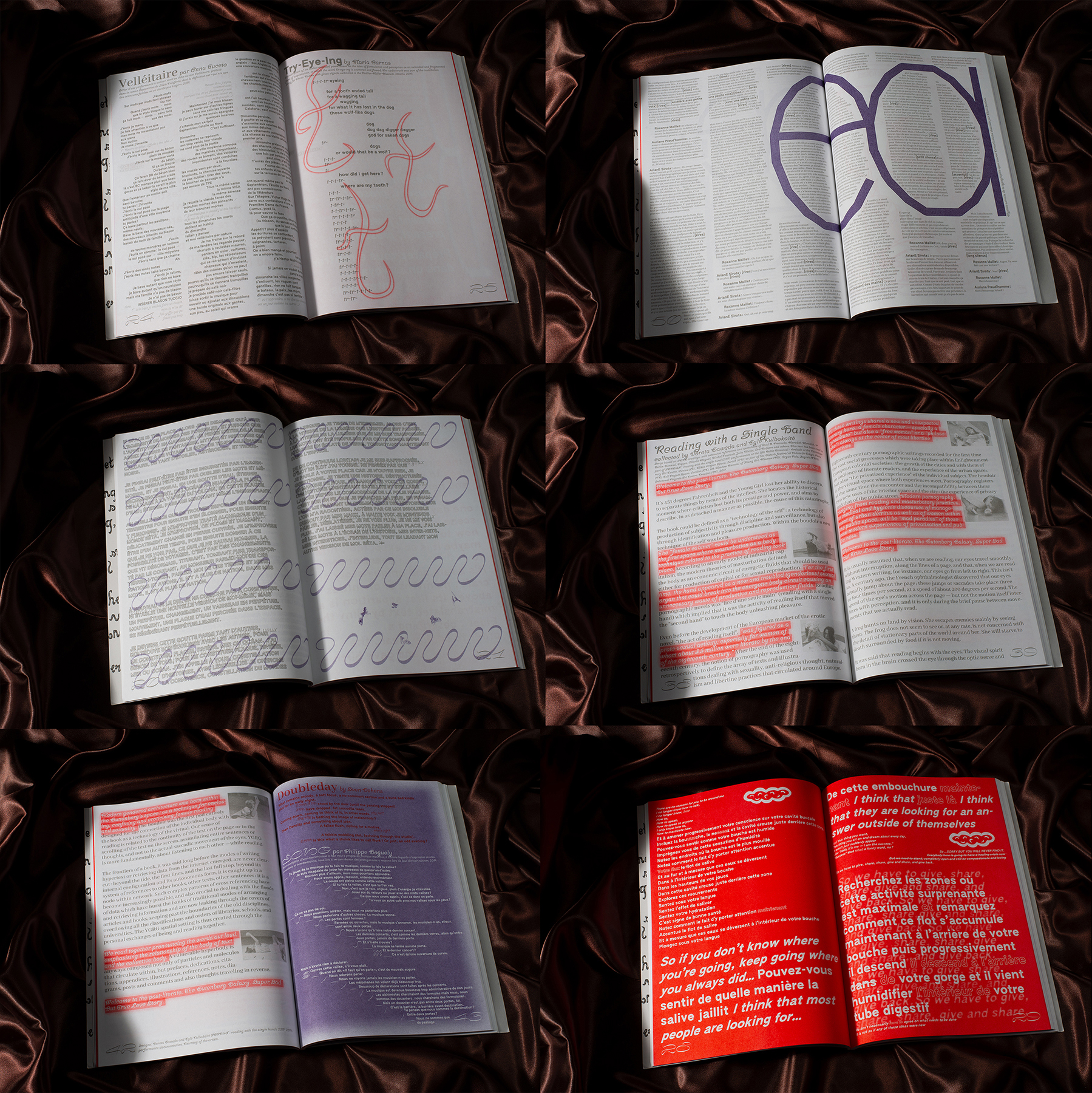 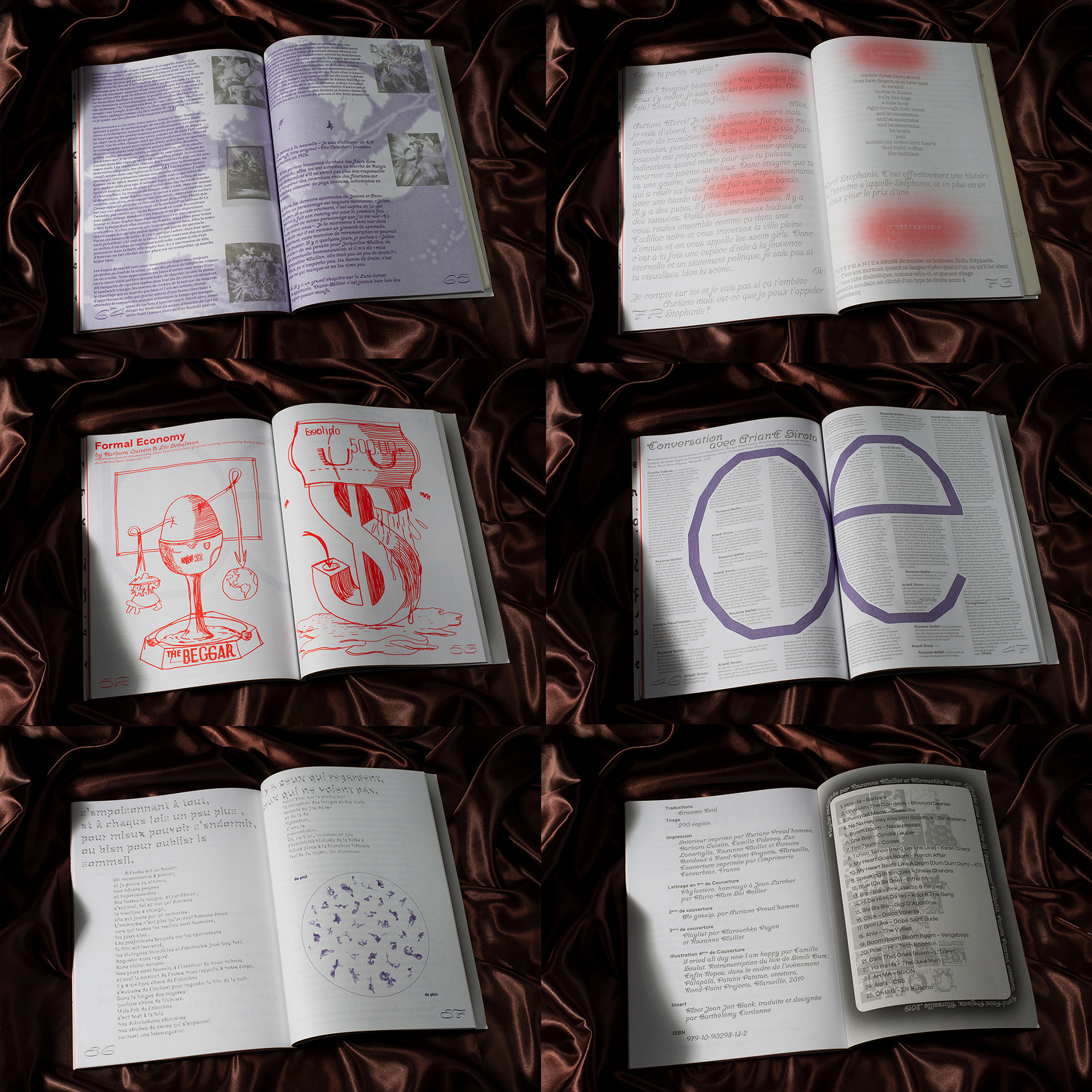 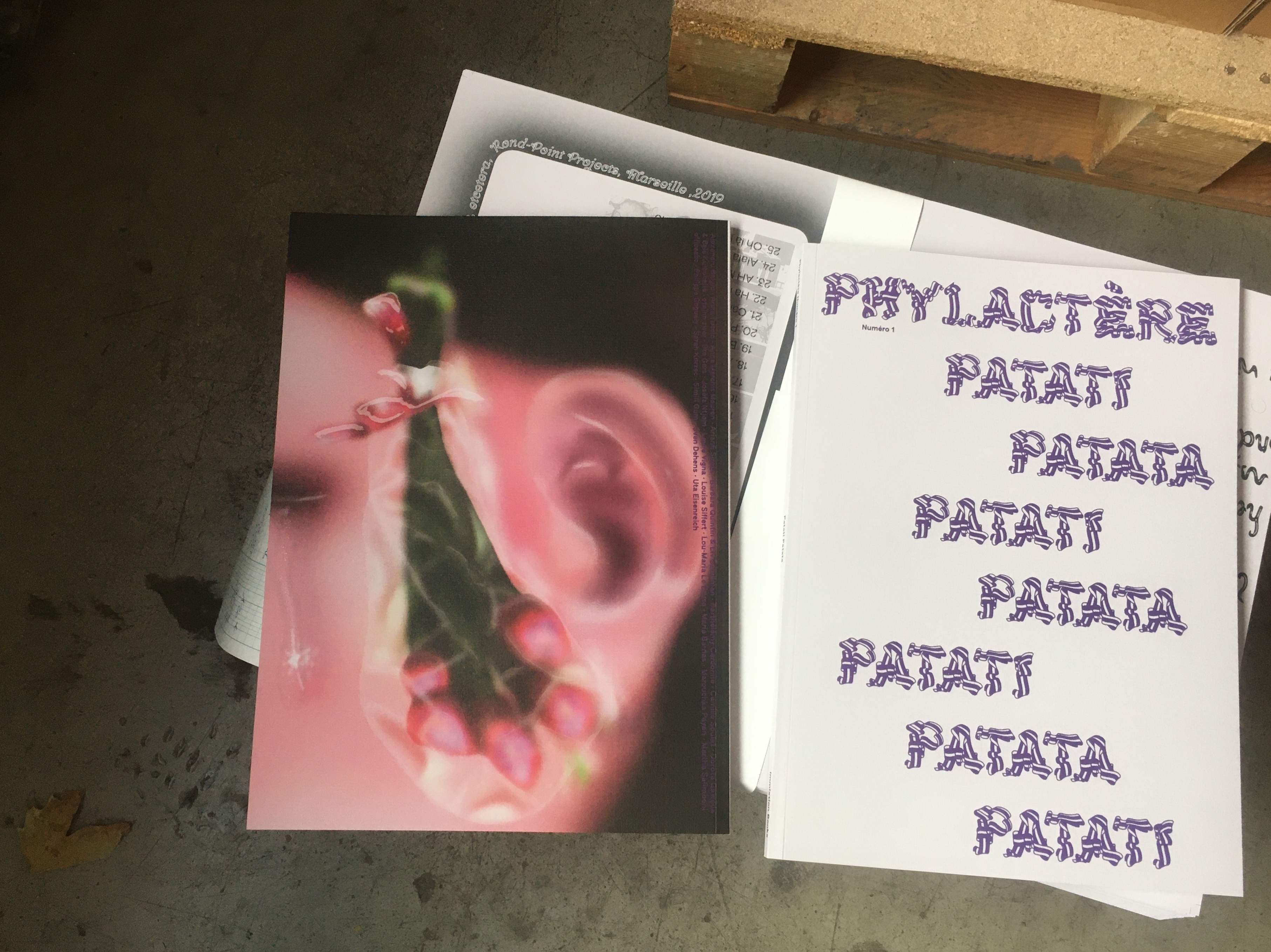 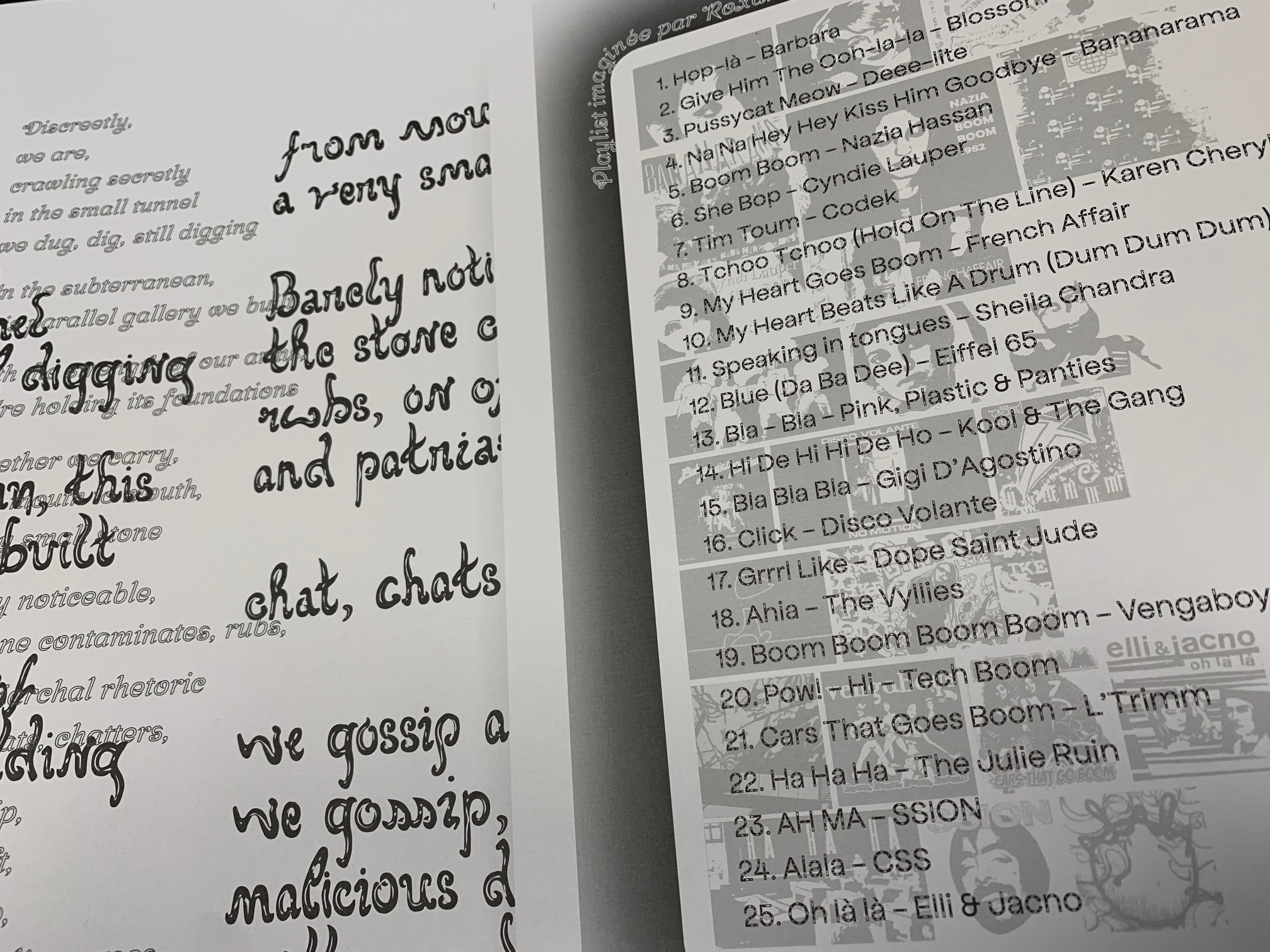 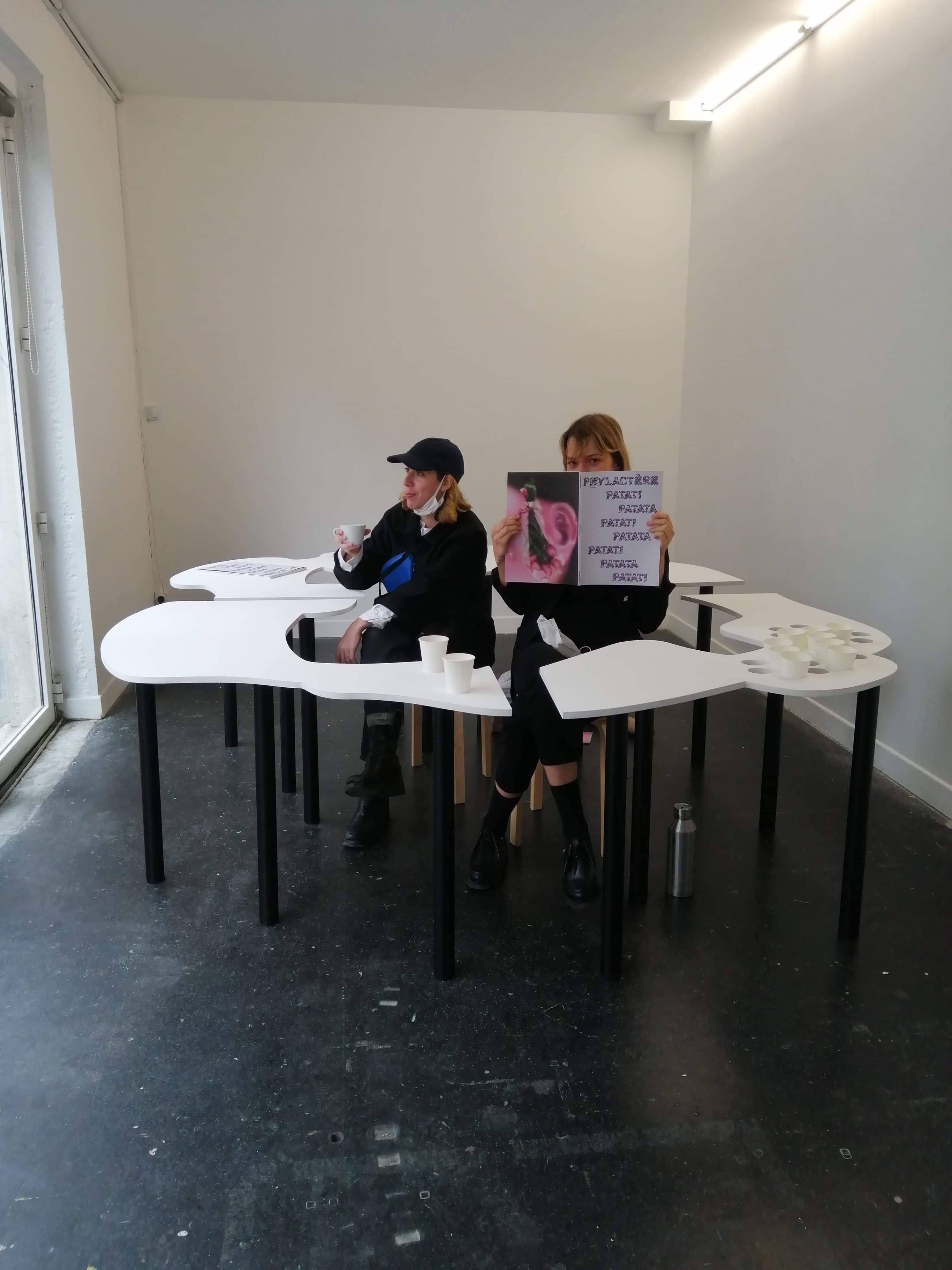 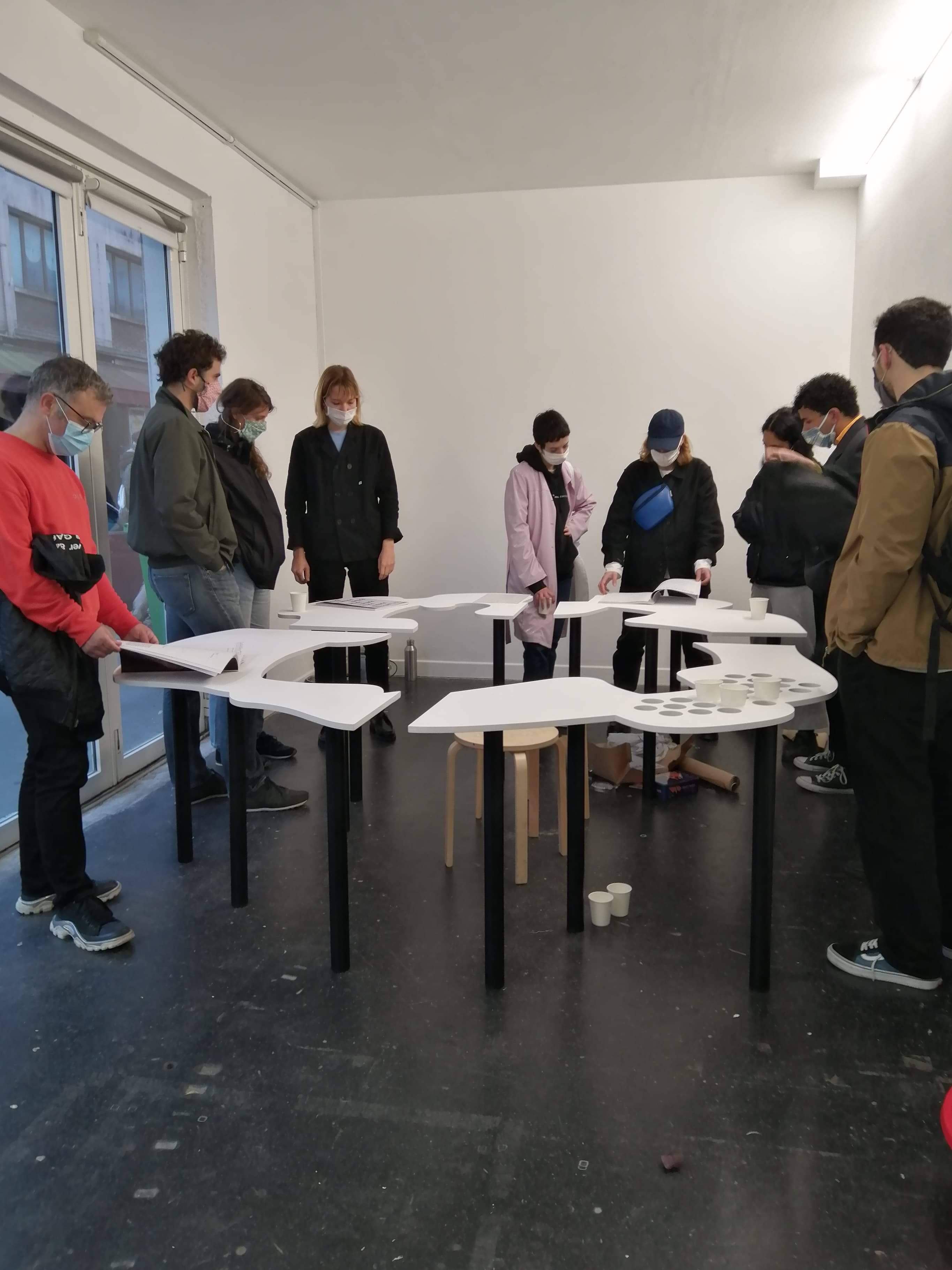 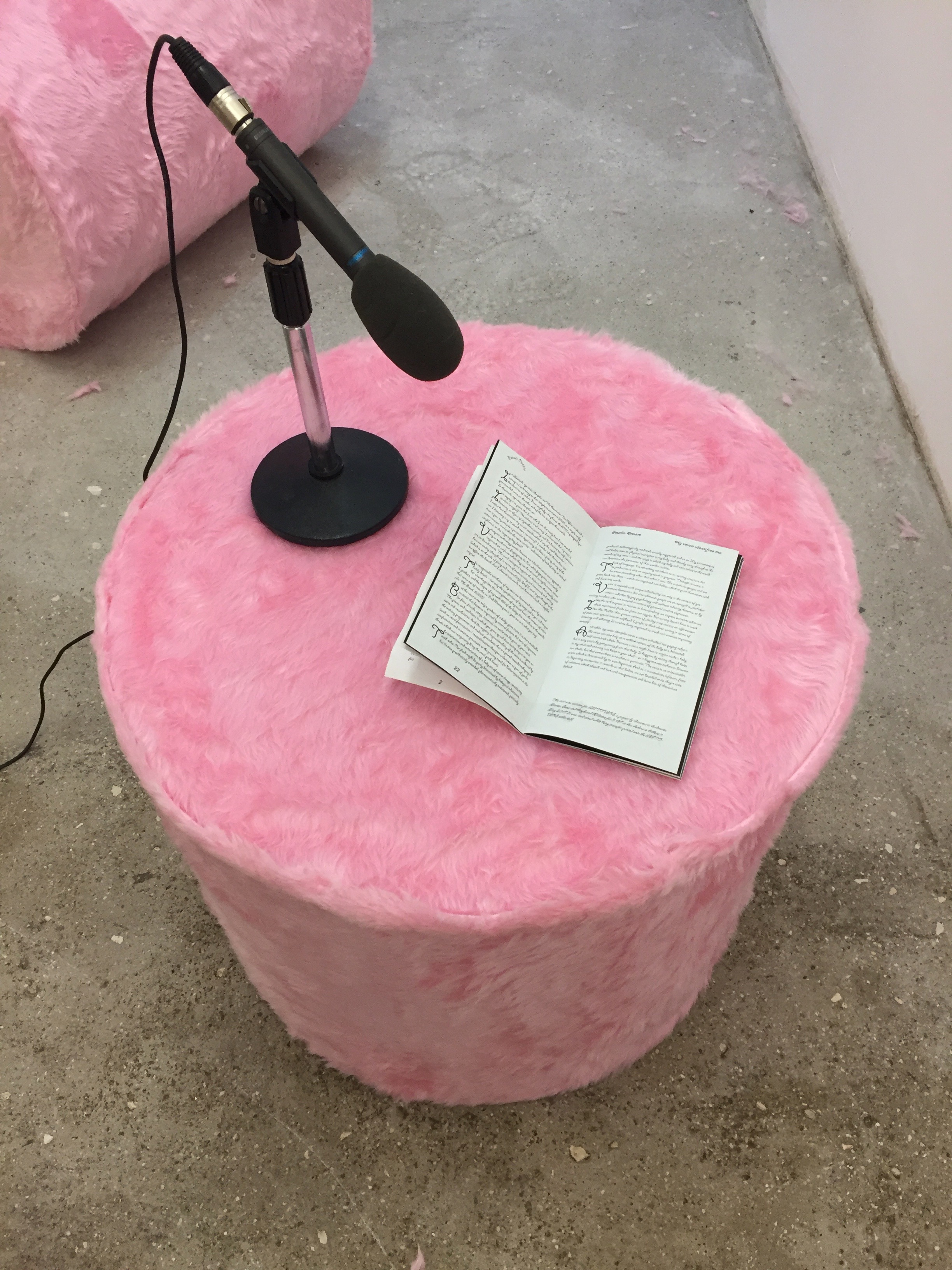 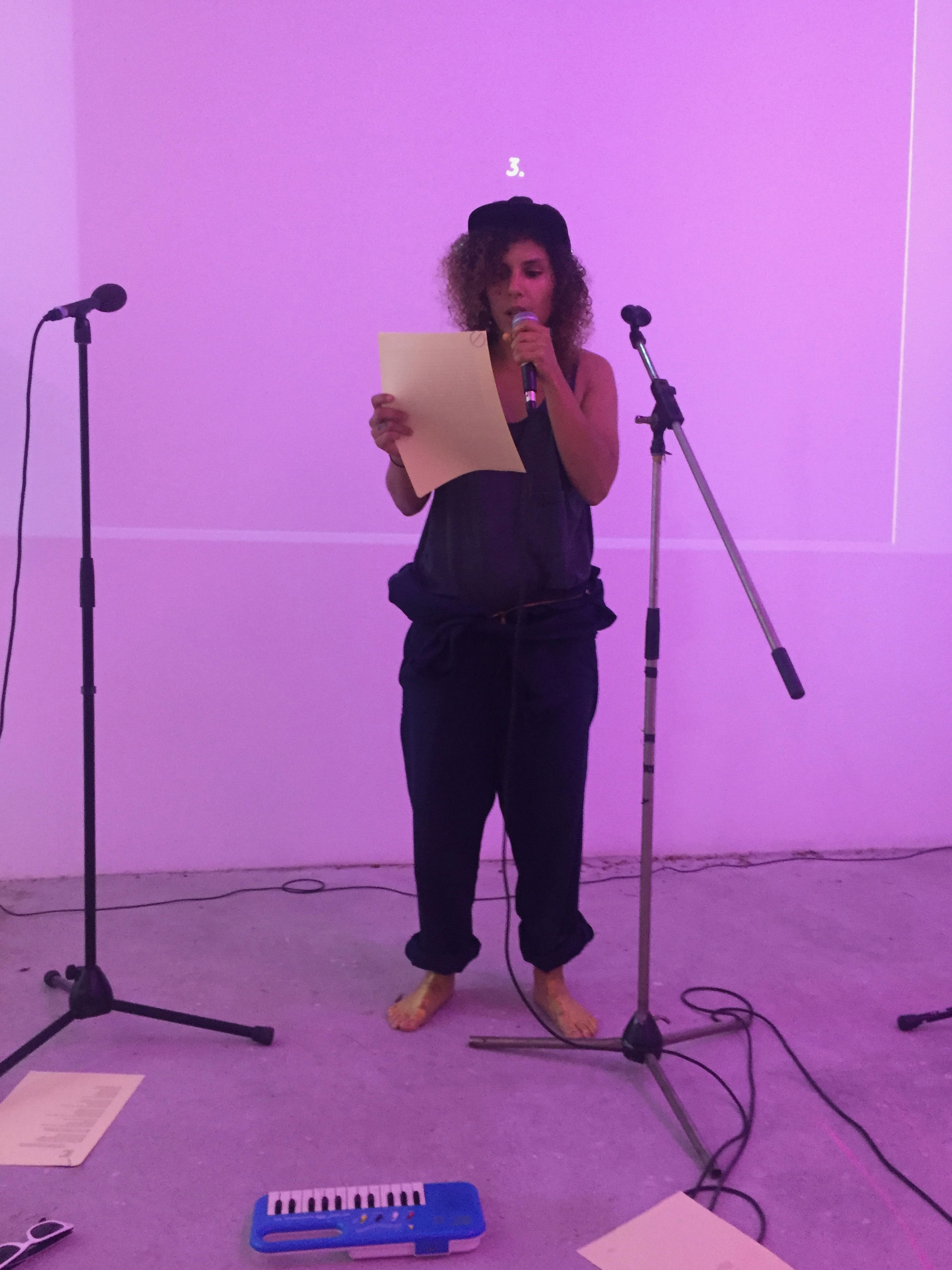 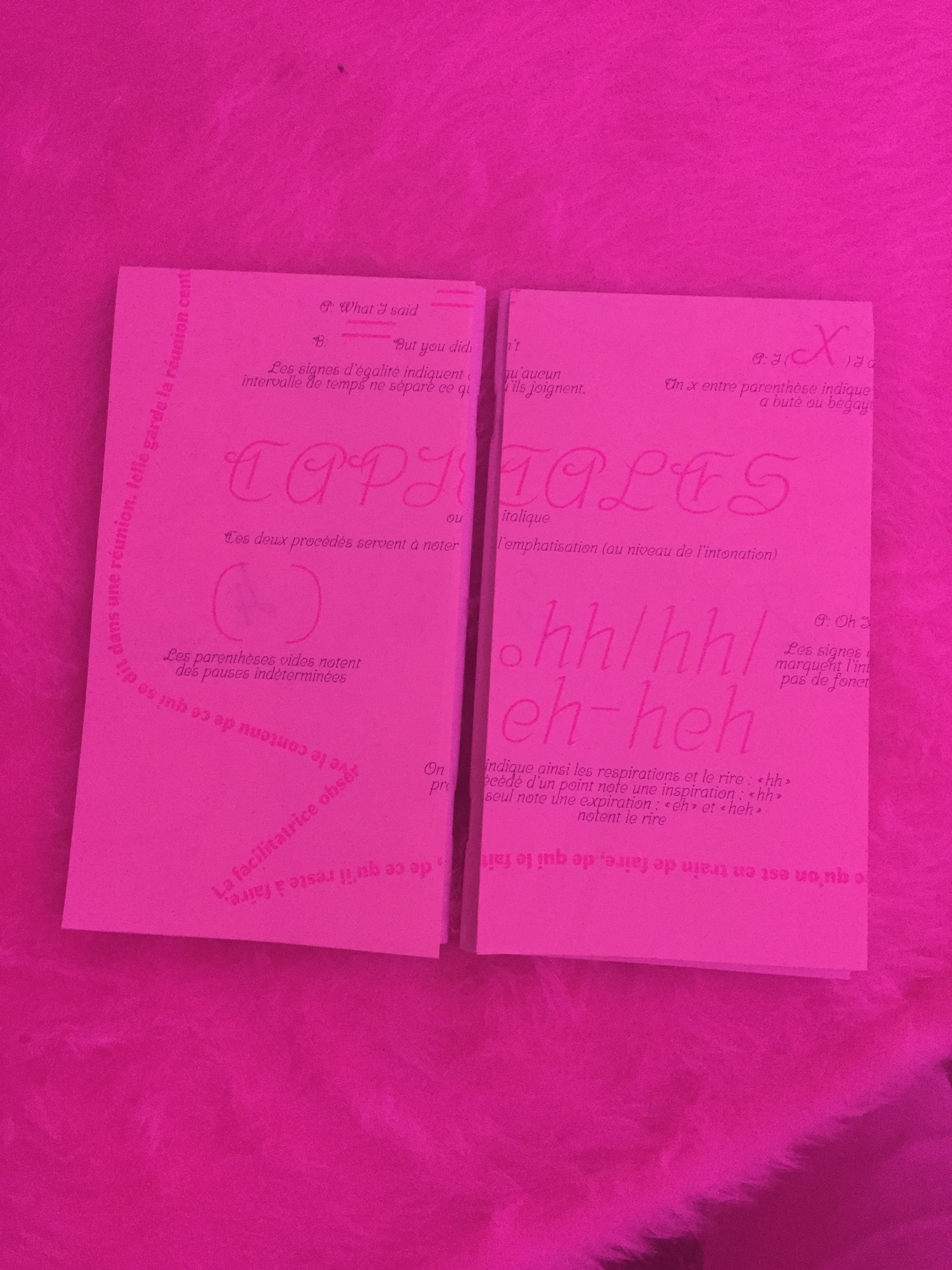 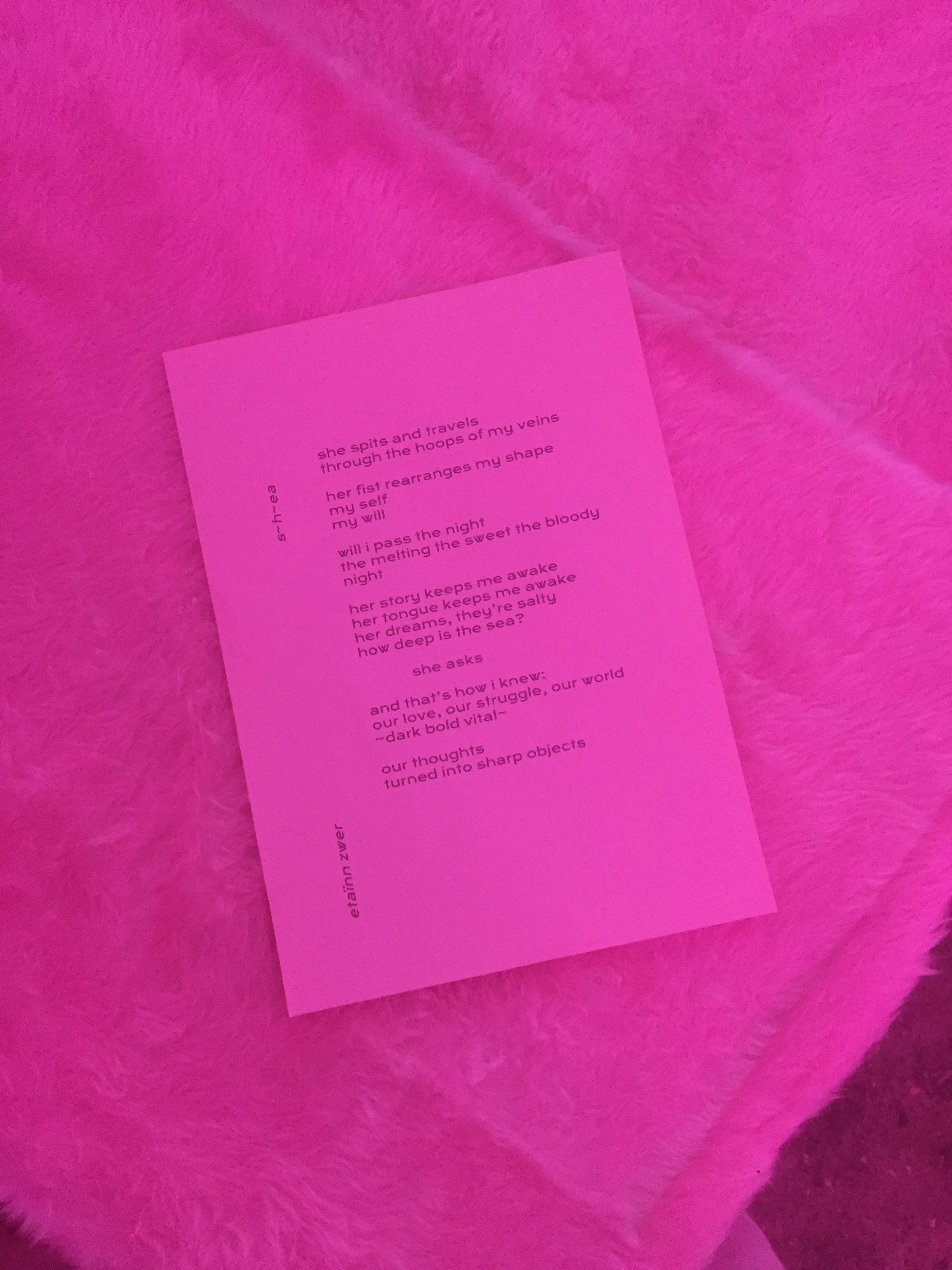 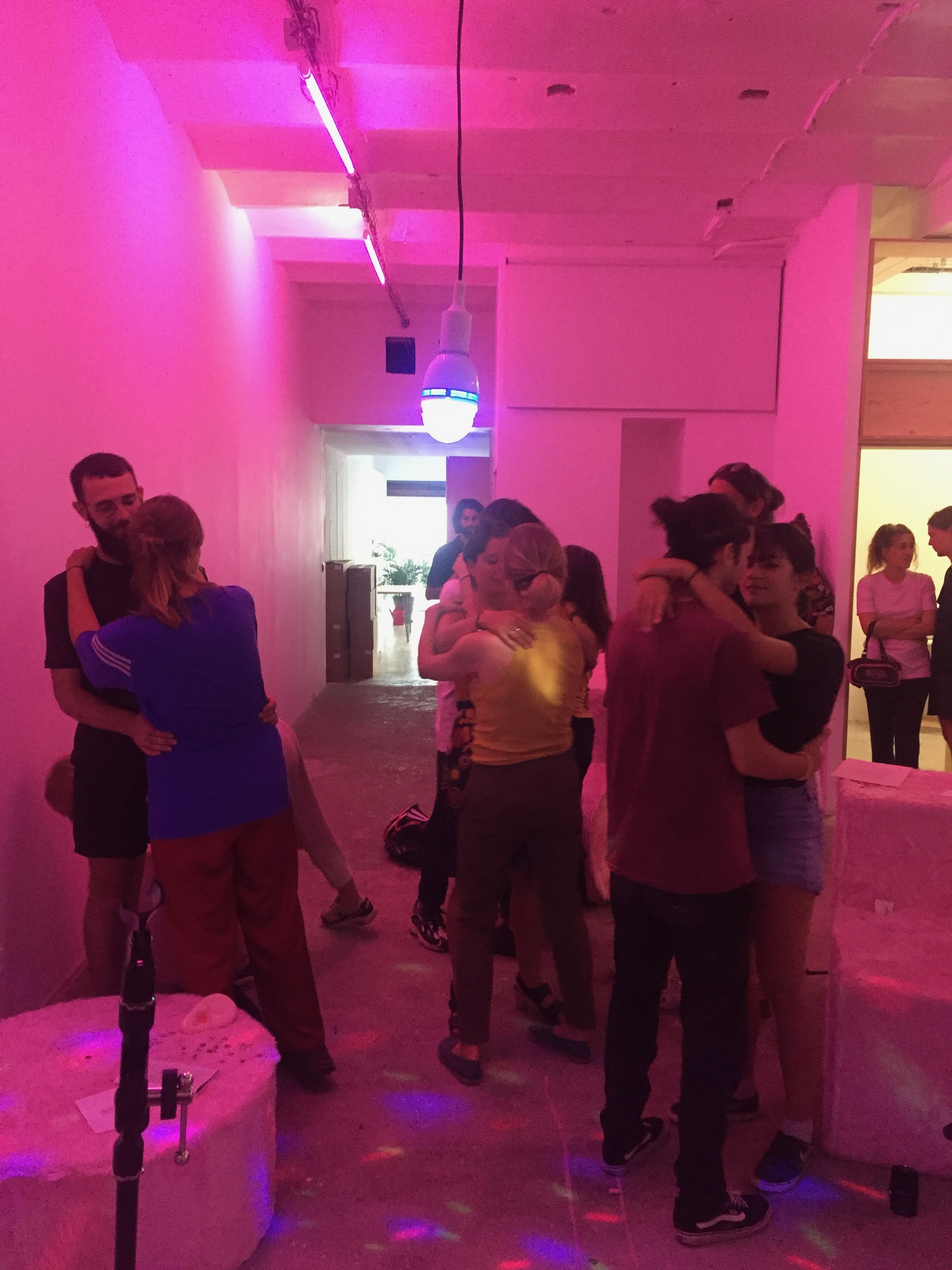 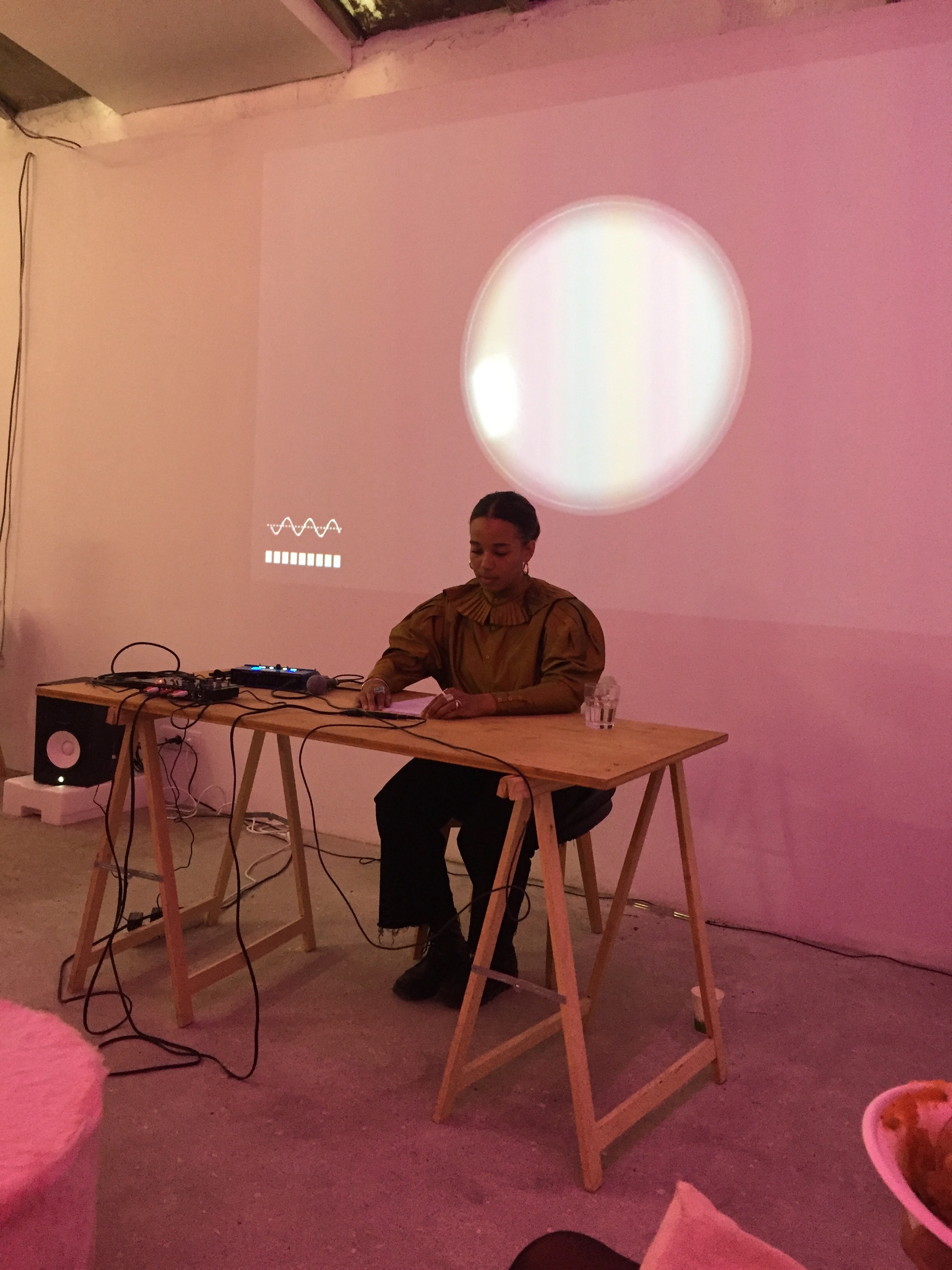 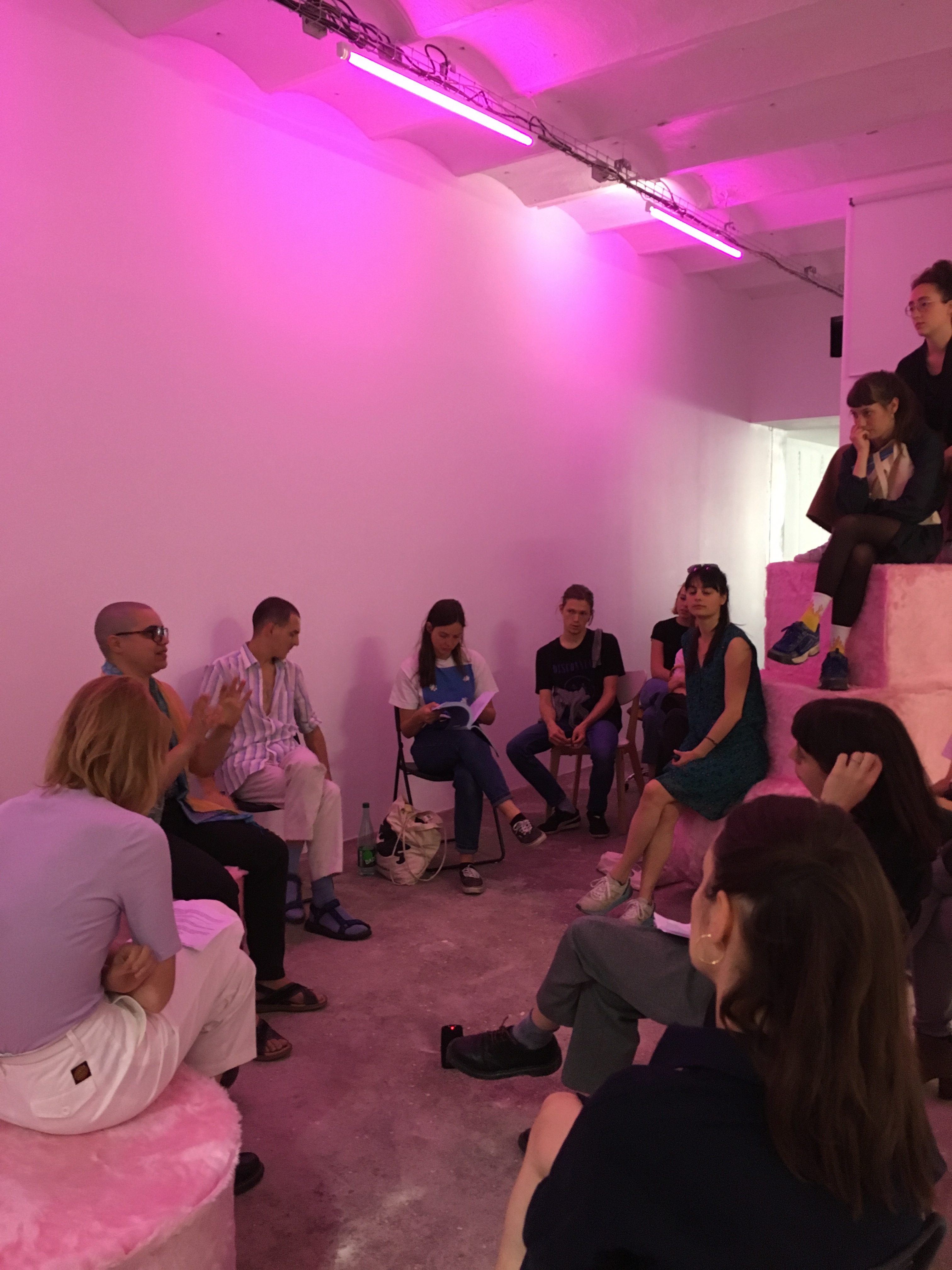 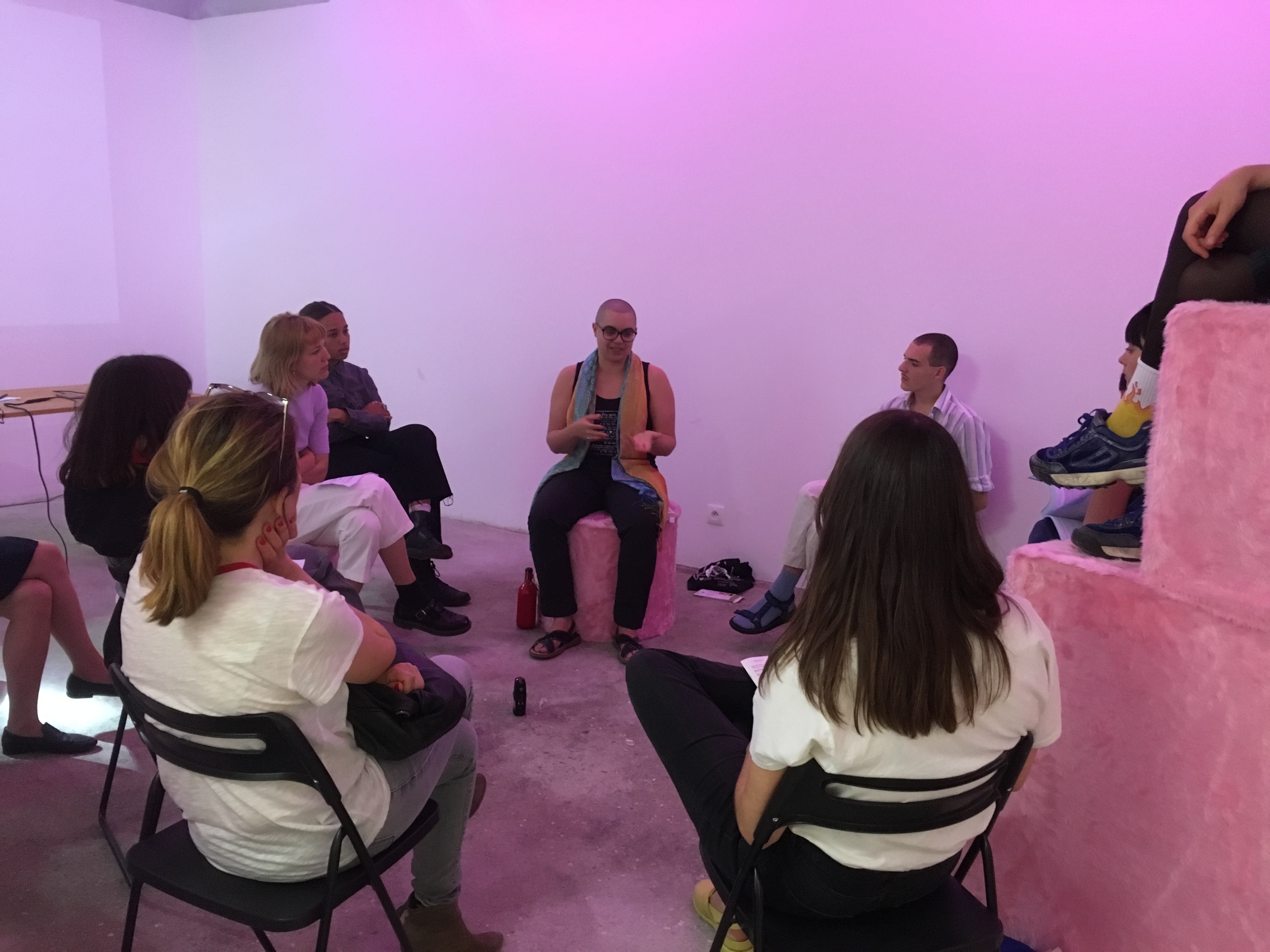 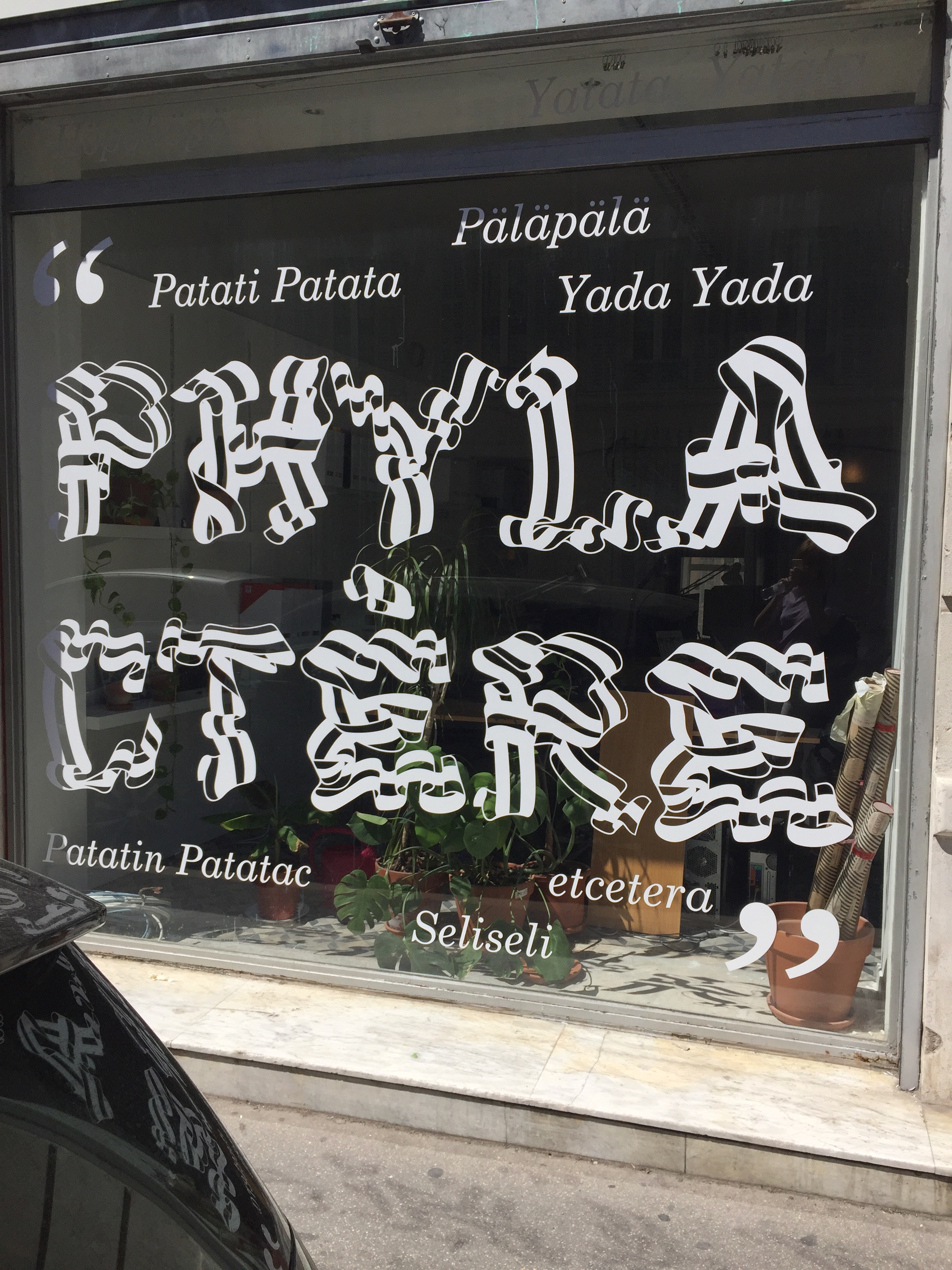 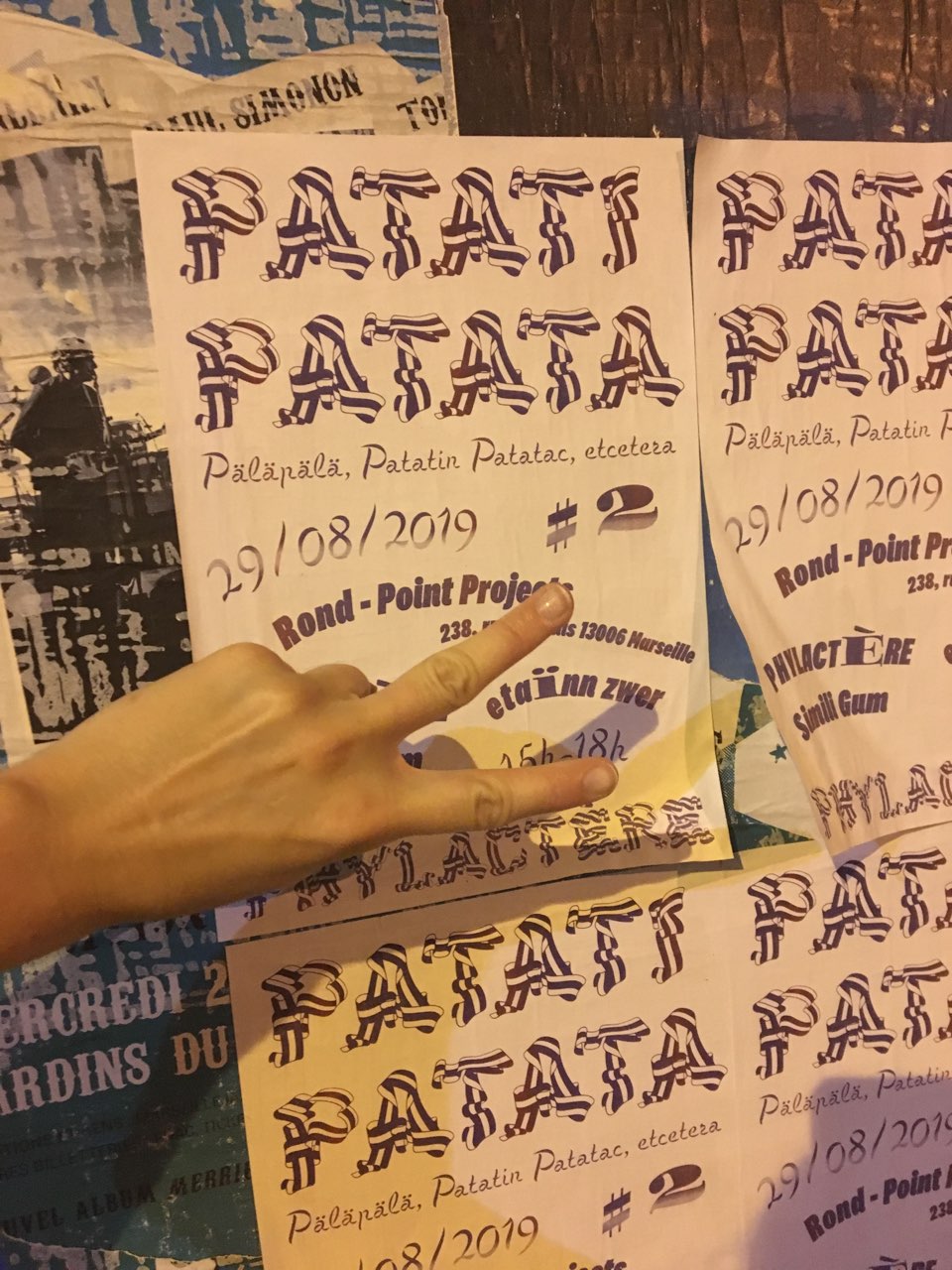 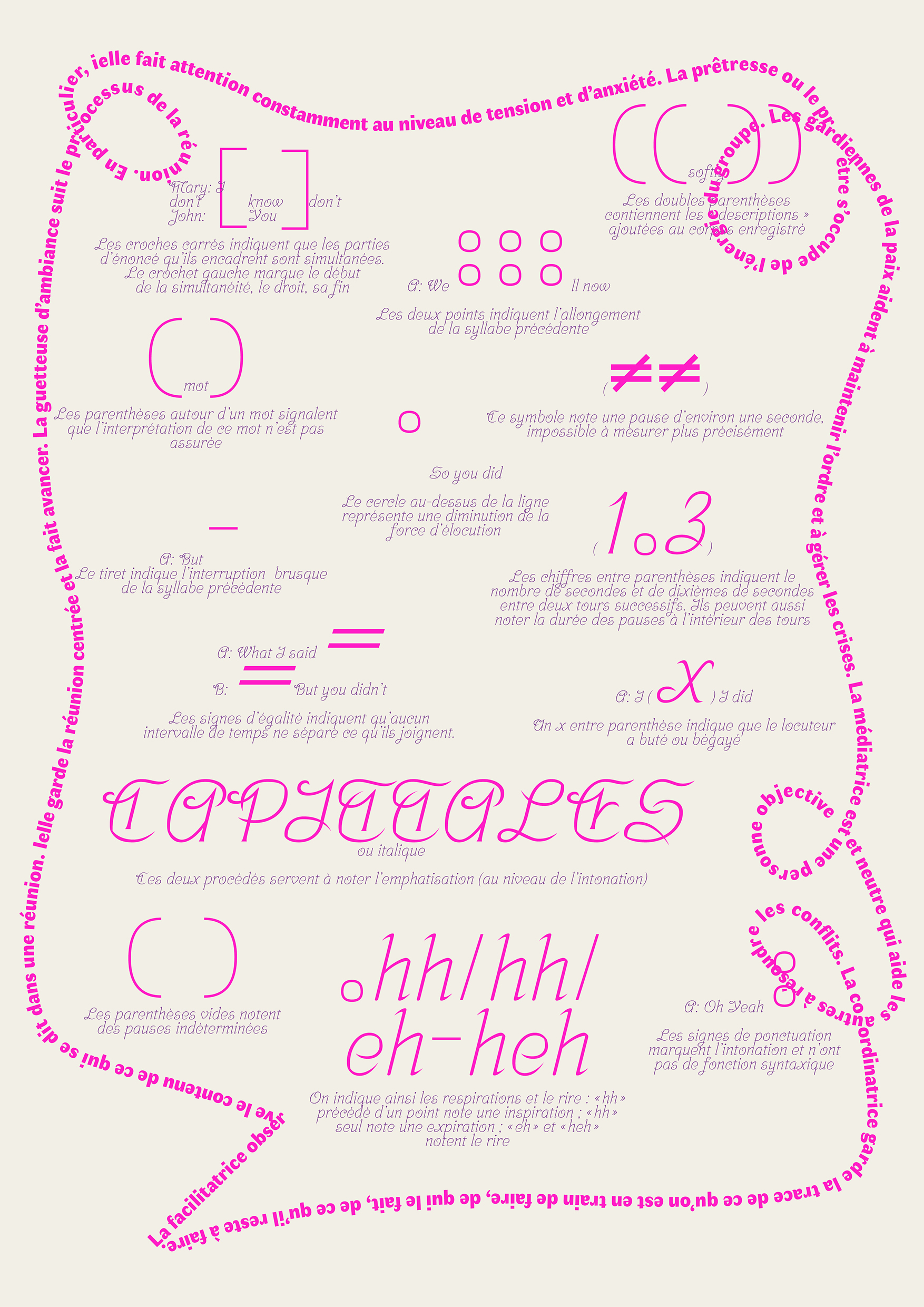 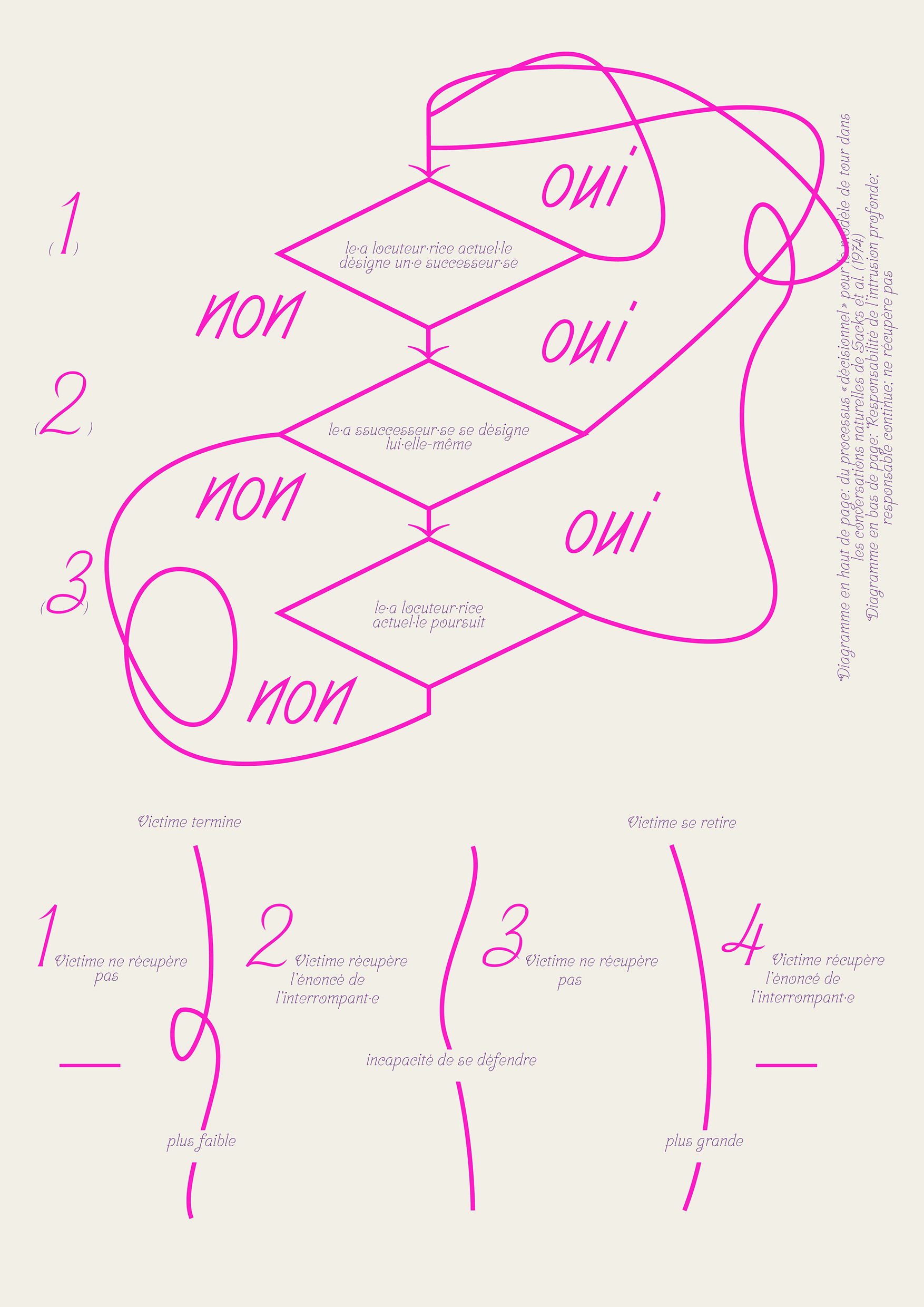 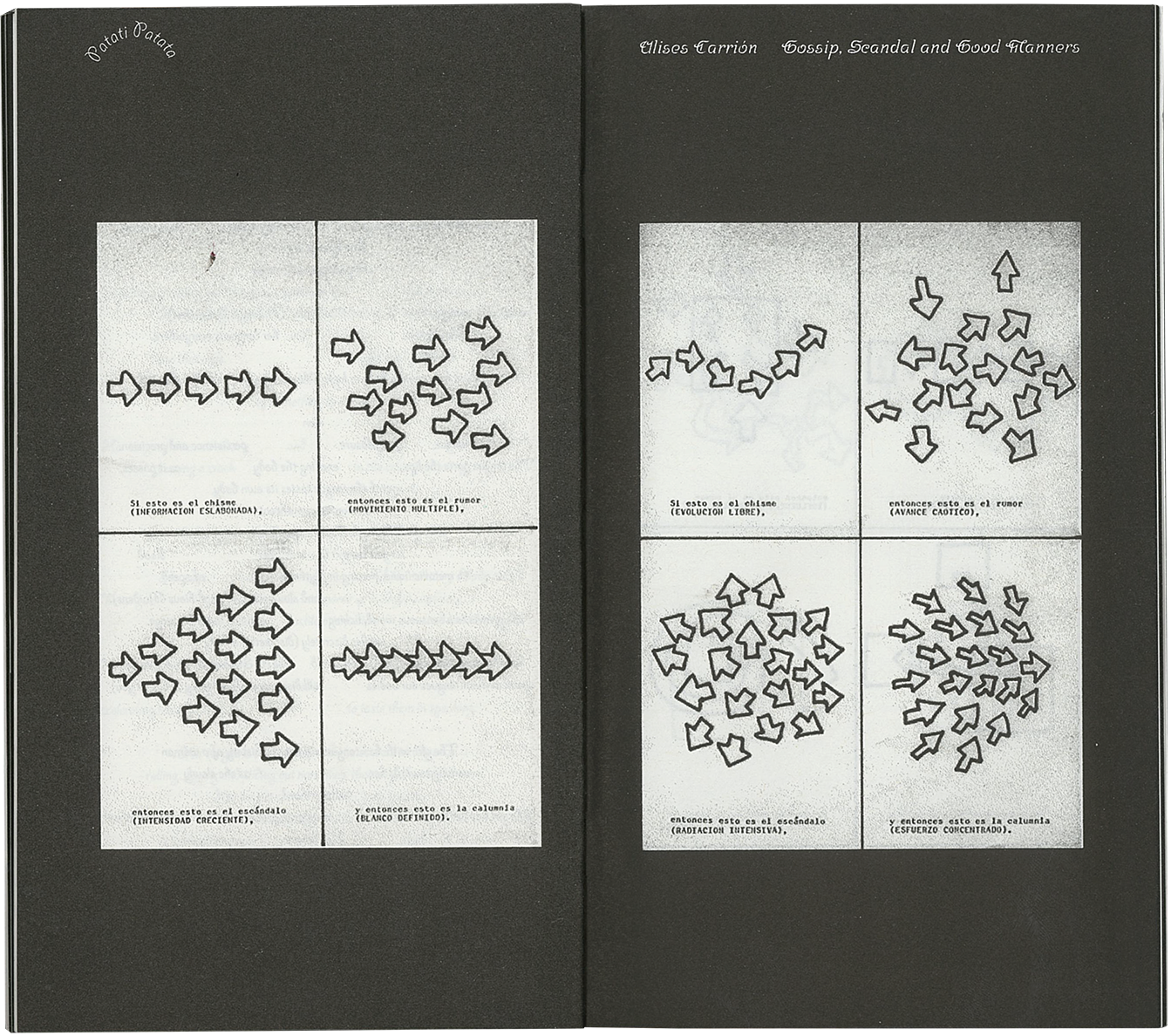 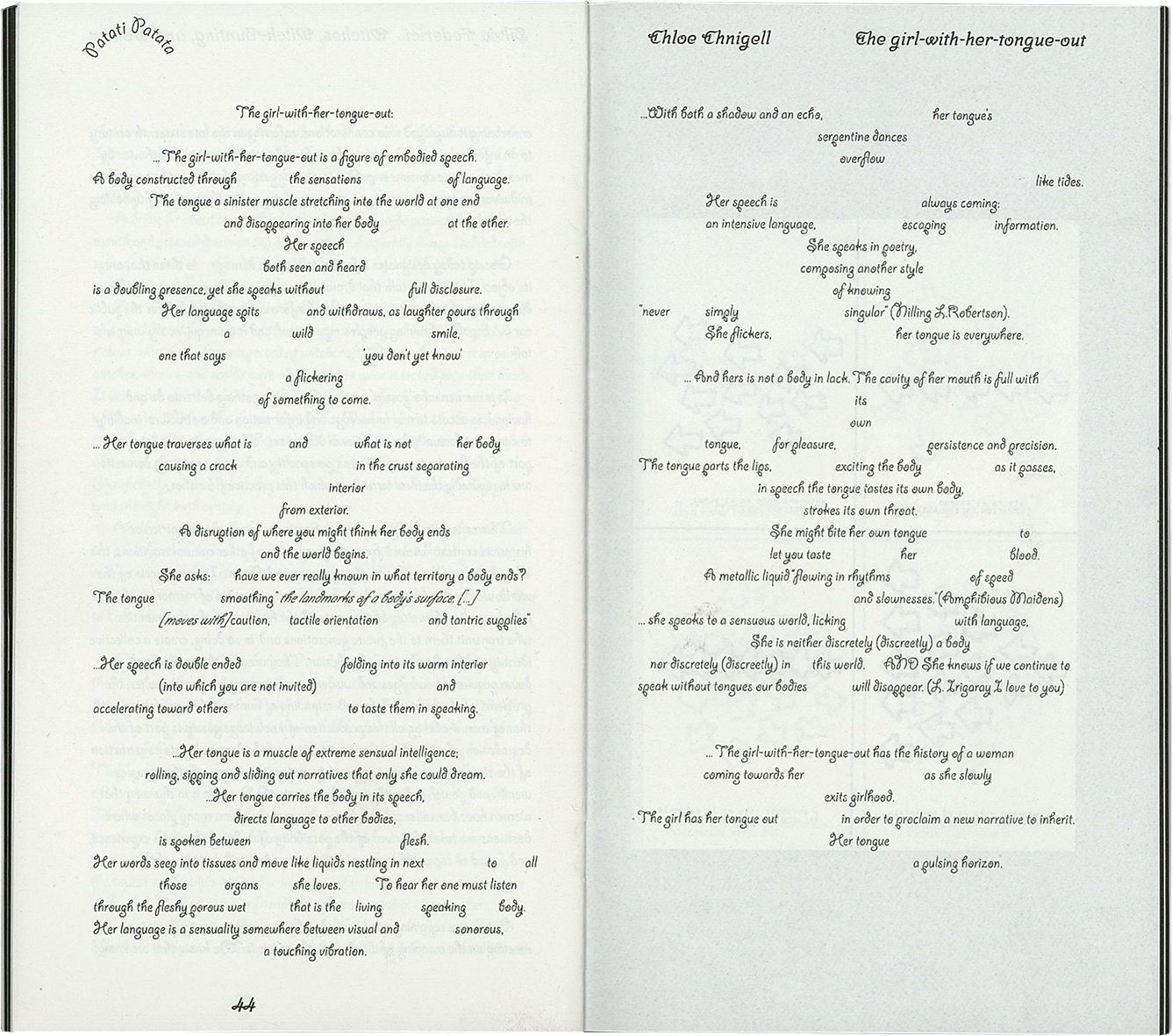 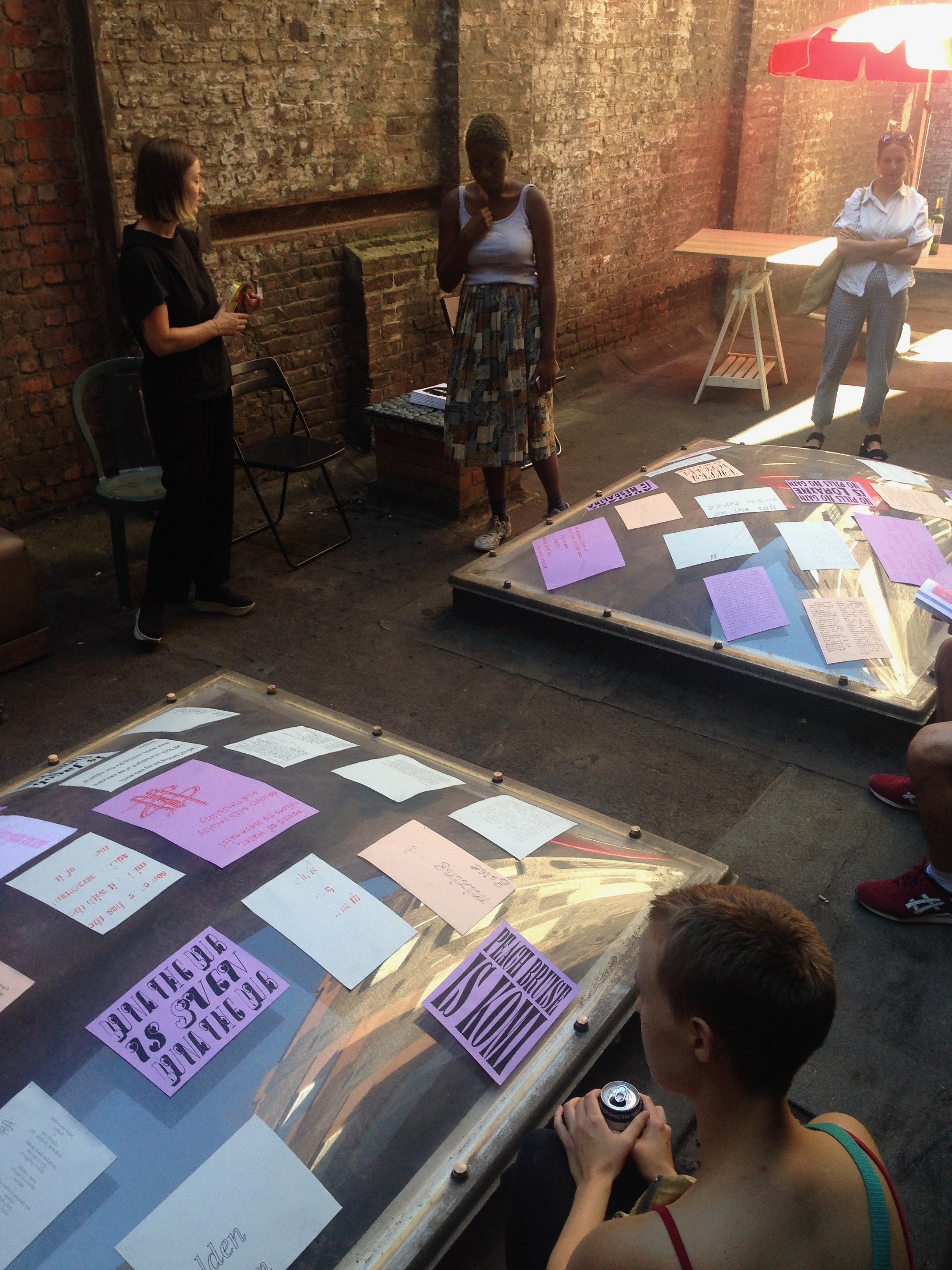 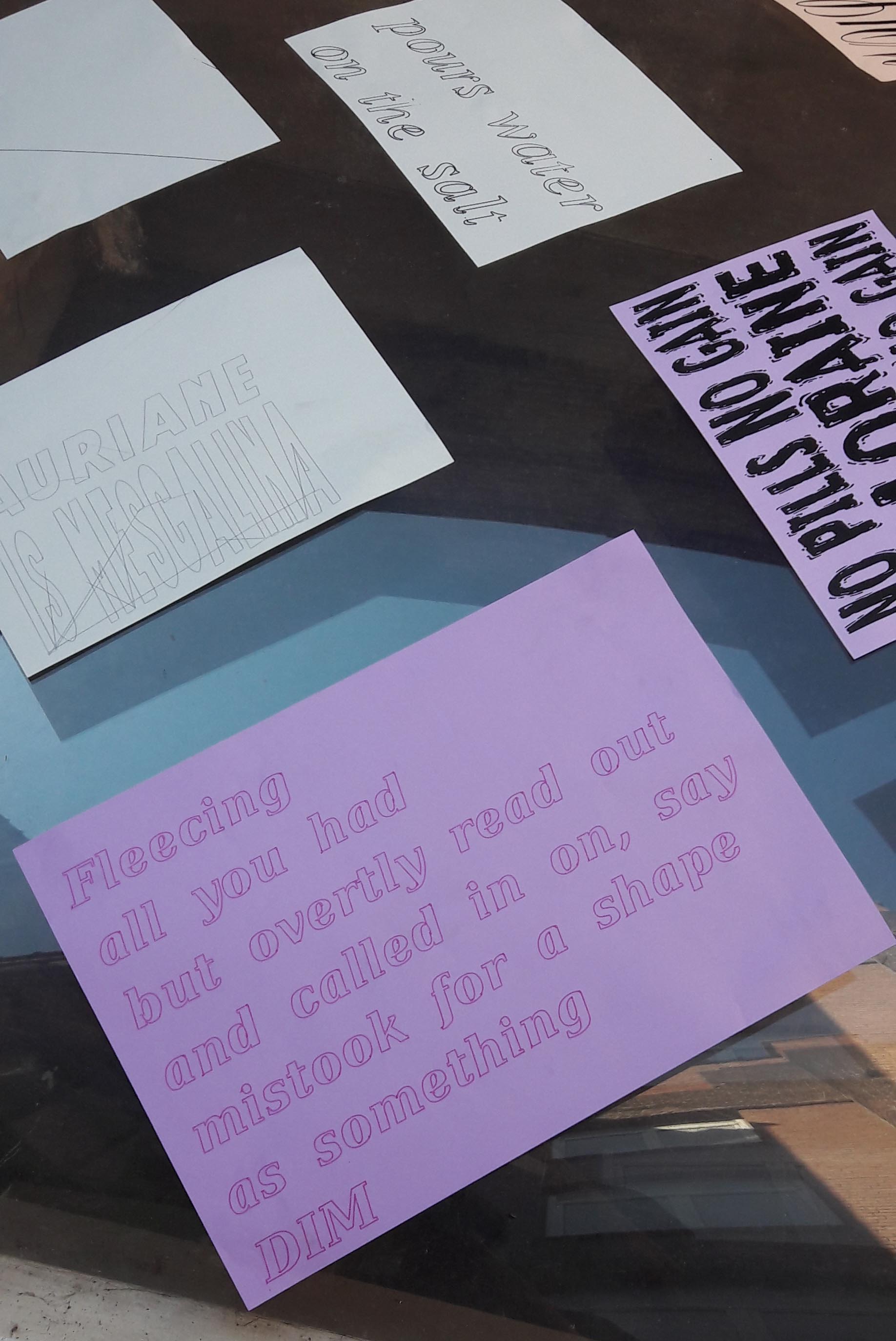 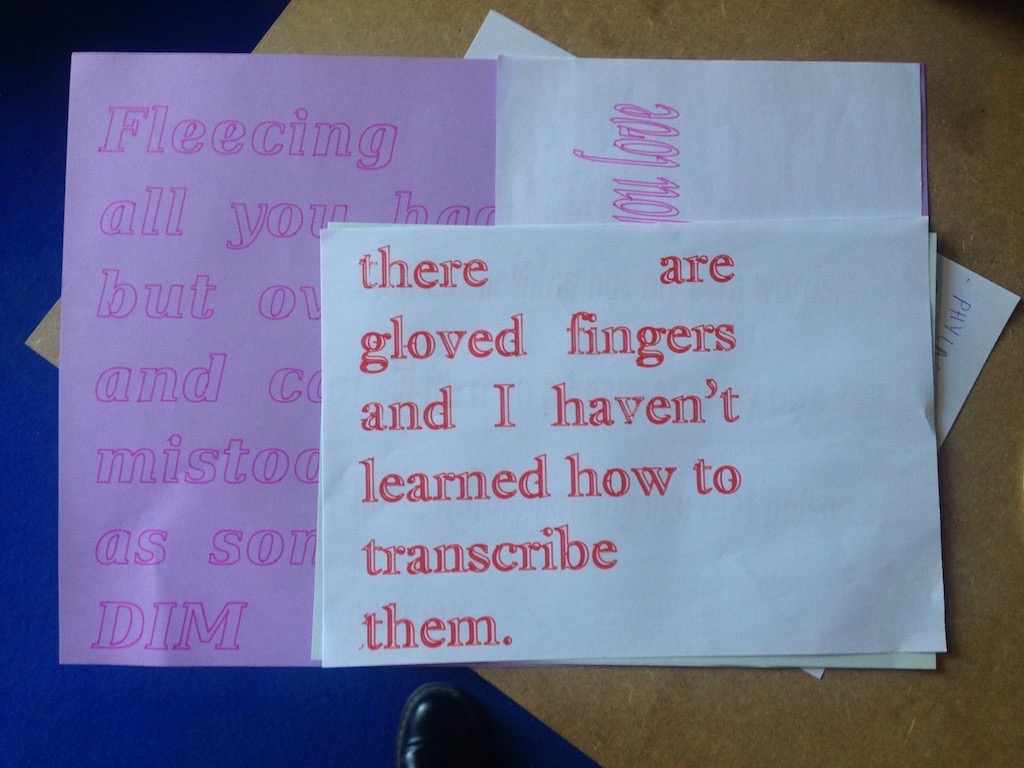